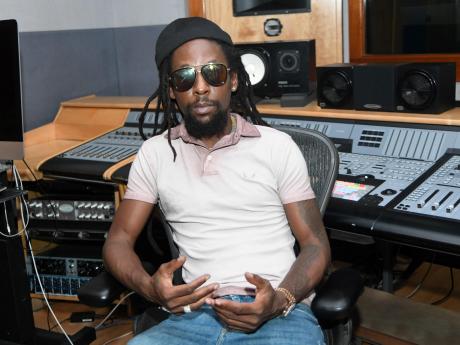 A spokesperson for the Netherlands Public Prosecution Service in Amsterdam has confirmed to The STAR that reggae singer Jah Cure will remain in custody for an additional 83 days. However, he is able to receive visitors.

Jah Cure was taken into custody in Netherlands three weeks ago and has been on pre-trial detention ever since.

“The total period of pre-trial arrest cannot exceed 110 days: six days in police custody, 14 days in detention, and 90 days on remand. Court proceedings must begin within this period,” the spokesperson explained.

Reports are that Jah Cure, who was in the Dutch capital for a performance at the Melkweg, one of the stops for his European tour, found himself in confrontation with Nicardo ‘Papa’ Blake, a promoter and head of Roots Vibes Promotion, two days after the concert was held.

It is alleged that the Longing For artiste stabbed the promoter in the abdomen. Following reports made to the Amsterdam police, Jah Cure was arrested on October 2 and three days later he was arraigned before an examining judge, who ordered him to be placed on remand for 14 days. He made his first appearance in front of the Council Chamber of the Amsterdam Court behind closed doors on Monday, October 18.

The decision to extend the pre-trial detention for an additional 83 days was made on Monday. Additional information from the Netherlands Public Prosecution Service is that the suspect “has been provided with a public defender”.