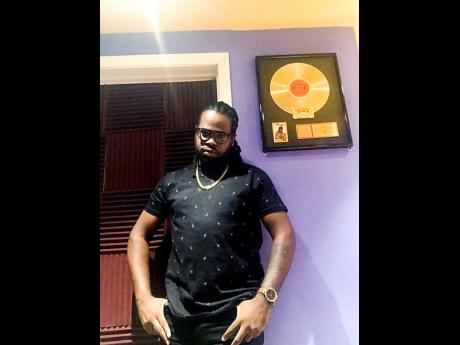 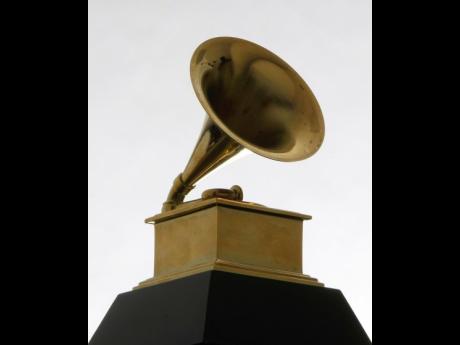 Local reggae-dancehall producer Germaine Clarke announced yesterday that he has officially submitted the 'Truthful' rhythm compilation for consideration for the coveted title as Best Reggae Album in the 64th Grammy Awards.

Released in October 2020, after two years of getting all the songs recorded, mixed and mastered, and having to go back to the drawing board more than once, Clarke, who is known in the music industry as Blaqk Sheep, told THE STAR that he saw an opportunity and took it.

He said "It has never been done before. like an album with various tracks, the artistes get to display different topics and tones."

The producer's discography boasts an impressive array of recording artistes including reggae such as veterans Sugar Minott, Admiral Tibet, Yellowman and Grammy Award-winning dancehall entertainer Beenie Man. He has topped worldwide charts with various projects such as Silent Sky rhythm, Chrome rhythm and Kamasutra rhythm, and also received breakthroughs with Spice's Indicator which he co-produced with ZJ Sparks in 2016 and RDX's Ride It in the previous year.

For the latest rhythm project, Blaqk Sheep engaged the talents of RDX once again, Julian Marley, Mr Vegas, Anthony B, Qraig Voicemail and also up-and-coming acts such as Saine and DBurnz. His belief is that juggling rhythms preserve the authenticity of reggae and dancehall and deserve to be nominated, though to date, it has not happened.

"The Truthful riddim presents reggae in its most authentic state and we haven't been getting enough reggae one drop of late," Blaqk Sheep said.

He is already applying the finishing touches to a full reggae compilation with various artistes to be released in January.

"So far I've achieved having Billboard chart toppers approximately six times, but I have never been on a Grammy-considered project. This will put the Blaqk Sheep Music brand on a next level in terms of quality and meeting new industry movers and shakers," he said, adding that it will add value, whether or not the album gets nominated.

The Grammys voting procedure is notoriously opaque, with review committees having the final say in 72 of the 83 categories. But Blaqk Sheep says it is not daunting and expressed that he would like to see more persons representing for the reggae and dancehall genre sitting on a committee.

"As far as the Grammy Awards is concerned, we need more registered voters to vote and we really need to push harder in this industry. Nobody opens a door to a 'one knock', you will have to bang on that hard to let dem see that you are serious and wanna get inside," the producer said.

"I would recommend other producers making these rhythms to take a chance. We really know how to make hits over here. Our genre was built on juggling and even most of our crossover hits come from using this style of presenting music," Blaqk Sheep continued.