Guy calls for review and replacement of ineffective COVID-19 measures 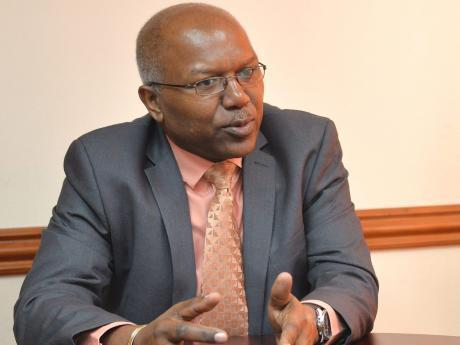 Opposition Spokesperson on Health and Wellness, Dr Morais Guy, says he shares the nation's collective shock and concern at the high number of positive COVID-19 cases and is calling for a national approach to the burgeoning crisis.

Commenting on the record 723 cases reported by the Ministry of Health and Wellness today, Guy noted that both Friday and Saturday had record numbers and capped a week in which 2,427 persons tested positive with positivity levels of up to 36%.

Consequently, Guy said there should be an urgent review by a broad-based team, including Jamaica’s best scientists, of the medical programme and management with a view to replacing ineffective ones with best practices, which have been proven globally.

He is also calling for renewed emphasis on mask-wearing and urged stronger public education and enforcement efforts to stabilise the situation.

Guy argued that with over 270 COVID-19 patients in hospitals in addition to persons with regular respiratory illnesses, special attention also needs to be placed on securing the requisite supplies, including oxygen, for these diseases.

“We are concerned about the state of the healthcare system exacerbated by the fact many doctors and nurses are themselves getting infected,” he said.

The opposition spokesperson said the Government should consider recommendations made by the Opposition as the health and welfare of the population trumps all other considerations.