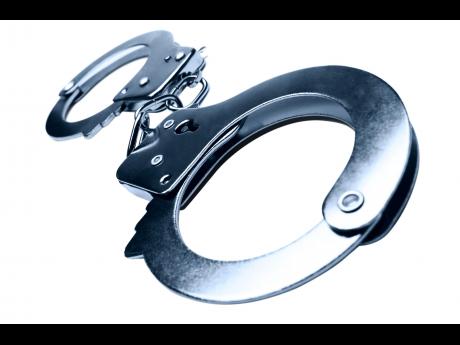 Suzette Nugent Hunter, 49 and Earl Wilson, 45, security guards of St Catherine addresses have both been arrested and charged for warehouse breaking and larceny.

Reports are that on August 1 Hunter and Wilson who were employed as unarmed guards, broke into a warehouse at their workplace and stole electronics valued at US $8,968 and JM $25,000.

The owner of the warehouse reported the matter to the security company and the matter was reported to the police. Both persons were arrested and charged on November 29.