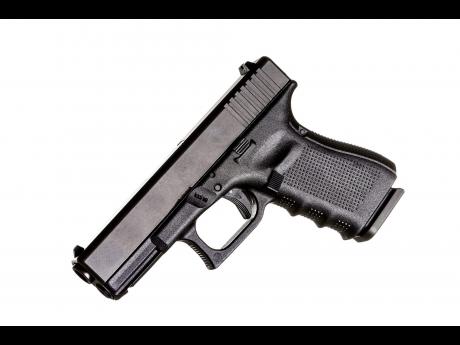 According to the police, at about 10:00 p.m on June 1, a man was walking along a roadway when he was pounced upon by three gunmen who opened fire hitting him in the face.

During the attack, he recognised that one of the men was his brother.

His court date is being finalised.