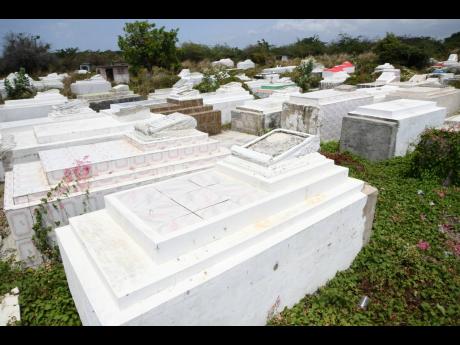 “My brother died in 2001 and people was coming to try and get his birth paper to buy so me kinda tek it for myself.” 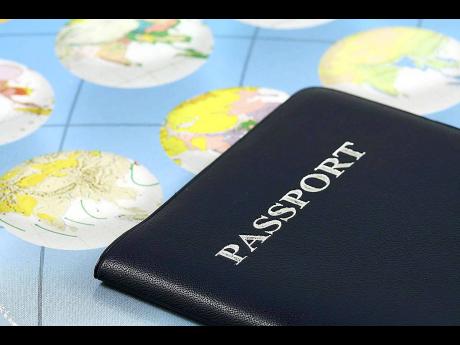 A Corporate Area man confessed that he obtained a fake passport in his deceased brother's name, as he was approached by members in his community who wanted to purchase the dead man's identity.

It was reported that Stewart applied for and obtained a passport in November 2006 using the name Deron Stewart. The court heard that he used the passport on December 21 that year.

His revelation raised eyebrows of those inside the courtroom, including Chief Parish Judge Chester Crooks.

"I need a special report. I need to have an understanding as to how they found themselves in this position and why they did what they did," Crooks instructed the probation officers. "What is striking me here is that they are admitting to multiple counts of fraud and forgery. I mean .... we just don't think we are doing something wrong," the chief judge said.

Stewart, Francis and Langren were made subjects of a fingerprint order and are to return to court on November 10 for sentencing.