‘Designer vaginas’ on the rise in UK 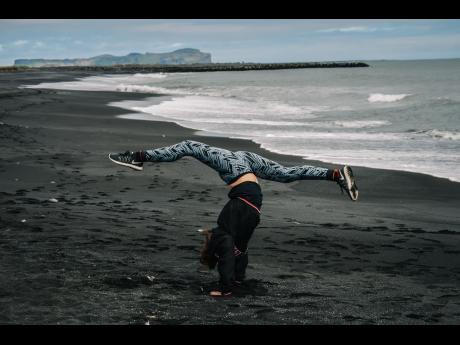 There is reportedly a rise in the number of women seeking vagina-altering surgeries in the United Kingdom (UK).

According to the Dailymail, the figure has more than doubled this year when compared with the same time period last year.

Dr John Skevofilax, Head of Surgery at the Juvenis Cosmetic Surgery Clinic, told reporters that the increase in these surgeries can be attributed to tight clothing like leggings which 'draw attention to the labia'.

“Exercise clothing is a little bit tighter and it's formfitting so it does put pressure on the area. They experience pain and discomfort in general…a lot of women actually will feel so uncomfortable that they avoid trying to wear this type of clothing,” Skevofilax was quoted as saying.

Labiaplasties are cosmetic procedures done to reduce the size of the labia minora, or the flaps of skin on either side of the vaginal opening.

It involves using a scalpel or laser to reduce the size of the flaps of skin found on either side of the vaginal opening and can cost up to £4,000 at a private clinic depending on the extent of the work to be done.

For women who want labiaplasty for aesthetic reasons, Skevofilax says a long chat during the consultation is necessary to ensure the treatment was right for them.

“By doing this we can make sure people are making the right decisions for themselves,” he said.