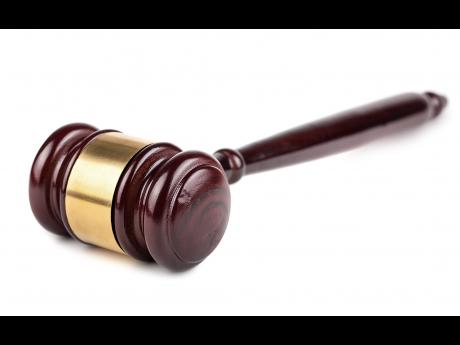 Twenty-five-year-old Lashawn Davidson was freed of charges last week, after he was arrested and accused of being in possession of a stolen car.

The trial judge in upholding a no-case submission by attorney-at-law John Jacobs agreed that the prosecution had not proven that his client had knowledge that the car was stolen.

The judge also accepted Davidson's defence which he had indicated from the outset that he was paid to drive the car.

Davidson was arrested on December 21, after he was reportedly chased and caught by police while driving a stolen Toyota Succeed motorcar along Mandela Highway.

But the court heard that when he was informed of being in possession of a stolen motor car, he pointed to a truck that was travelling in front of him.


He further told two officers that the truck driver had paid him $10,000 to drive the car from St Mary to Kingston.

The truck was pursued, and the driver Michael Adair was arrested and charged while his passenger was released.

Adair was however freed of charges of simply larceny and receiving stolen property after his lawyer successfully argued that it was the passenger who was connected to the stolen car.